Ginger Brownies is reader-supported. As an Amazon Associate, we earn from qualifying purchases.

A couch is a beautiful and useful addition to any room, may it be a den, a living room, or even your bedroom. While there are many types of couch out there, one of the most iconic, unique, and rare is the fainting couch. However, it’s hard to find one so if you want to have this piece of furniture, you need to know how to make a fainting couch.

What is a Fainting Couch?

A fainting couch, also known as a fainting bench, is a type of couch characterized by a curvy wood frame with a back that’s raised at the end. While the exact origins of the fainting couch have been lost to history, one popular myth is that it is a form of seating that was widely used by women during the Victorian area. During those times, women would wear corsets, a type of clothing that binds their midsection so tightly that it constricted their breathing. This would lead to women fainting regularly, which lead to the need for fainting couches where the women could recover. Large and wealthy homes even had “fainting rooms” so that these women could recover in privacy and quiet.

Another theory suggests that fainting couches were used by wealthy Victorian women as a sort of respite while their housekeeper would turn down their beds. It was also used for napping, reading, or simply when the owner wanted to lounge about.

Finally, the last theory suggests that fainting couches were popularized by psychiatrists, particularly by famous psychoanalyst Sigmund Freud. The design of the fainting couch allowed Freud’s patients to sit back and be more relaxed, allowing their session to be more effective.

A Step-by-Step Guide to Making a Fainting Couch

How to Decorate a Fainting Couch

After you’ve made your fainting couch, the next step is to decorate it! Traditional fainting couches had vintage Victorian patterns, but you can decorate your couch to give it a modern look or to make it fit with the theme of the room.

A chaise lounge fainting couch, for example, would look beautiful in a room that’s decorated with earth tones. A white fainting couch, on the other hand, would make the perfect addition to a room with minimalist design.

Here are two tips that you can use if you want to showcase your fainting couch:

While it can be daunting to think about, learning how to make a fainting couch from scratch is easy if you have the right tools and materials. Invest in high quality wood, foam, and power tools to make your DIY project easy, fun, and exciting. At the end of it, you’ll have a fainting couch that you will be proud to show off to your visitors! Find out more about fainting couches. 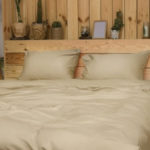 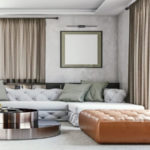 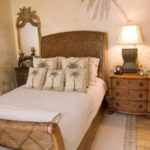 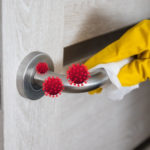 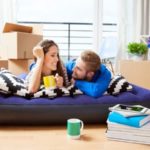 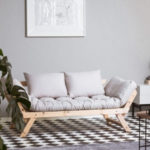 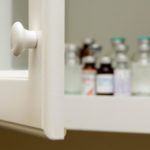 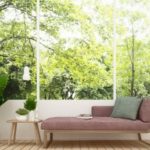 You can send us a note too.